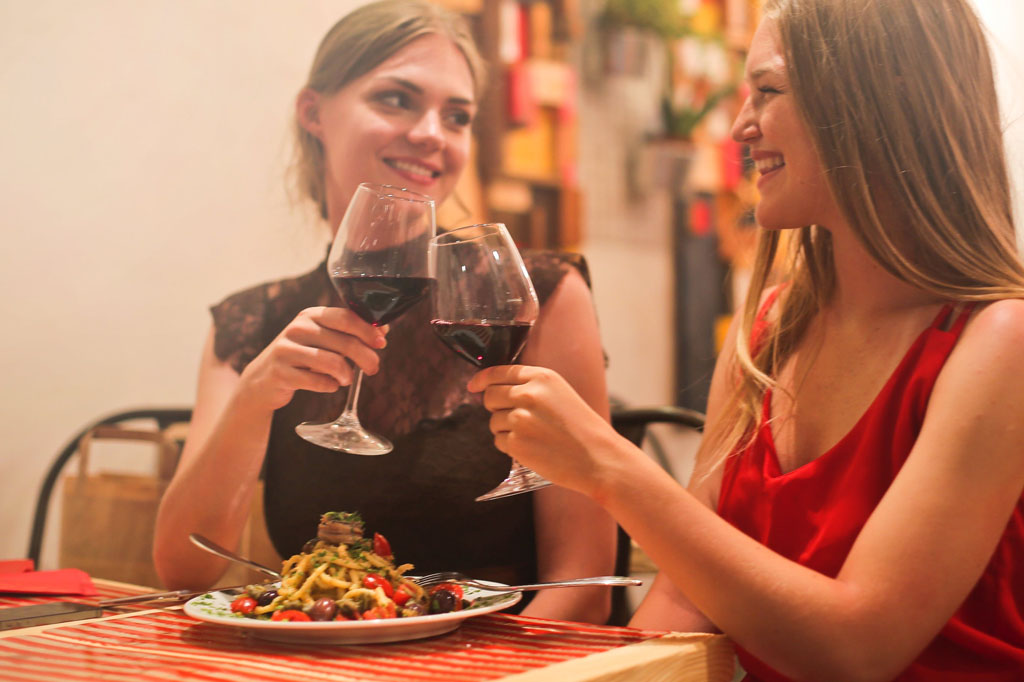 So, you’re heading out to your favourite Liverpool-based Spanish restaurant, and you’re trying to decide what drinks to order at the bar. As well as the standard bar drinks, you might want to consider ordering something traditionally Spanish.

This is one of the most famous drinks that Spain has to offer. The translation of the name is “red wine of summer”, and it is true that you will see this a lot during the summer months. However, it is not just red wine. It is a combination of red wine and either seltzer water or a lemon and fizzy lime soda. It takes just seconds for the barman to prepare.

This is also a famous Spanish drink that anyone who has ever been on holiday to Spain will know. Sangria is a version of the Tinto de Verano, but generally, there are other ingredients added, such as pineapple, apples, and other fruits.

In any good Spanish restaurant, sangria will often be the drink of choice for those who expect an authentic taste of Spain, but the truth is that this is something that was developed for and is more popular with the tourists.

The Spanish version of cider generally originates from the northern part of Spain, specifically from Asturias. It is a very dry cider and has a sharp taste to it. To reduce the acidity in the drink, the barman will usually pour it from around 12 inches above the glass.

Plenty of people will have heard of Cava but may not realise that it is a Spanish drink. The similarity to champagne, coupled with the much lower price tag, makes this a popular choice for special occasions. Most Cava produced in the country comes from Catalonia, but it is produced in smaller quantities in other regions.

Spanish beer is known as Cerveza, and when you order it, you can choose from two sizes – the tubo, which is the larger size and the cana, which is the smaller size. And when people order a beer in a Spanish restaurant, they should expect to be eating tapas – or pinchos – at the same time.

For those who want a beer with a refreshing difference, the Clara is a good option. This is simply a beer mixed with lemon, and it is a much lighter choice. It is a common drink on bar menus during the summer and a very popular drink to have at lunchtime. Again, expect to be having tapas at the same time.

Not everyone wants an alcoholic drink, and if this is the case for you, why not give horchata a try? You might see this referred to in Spain as orxata, particularly if you are in the Valencia region. The drink is made using tiger nuts, occasionally blended with cinnamon and is very similar to almond milk.